It is more innate to spirituality being weak, it cannot and must not be “convincing”. I wrote “convincing” in quotes to emphasize the original, etymological meaning; i.e., spirituality does not affirm itself by dint of arguments, either because there are no arguments to which is not possible to oppose critical and equally valid objections, or because our reasoning is to a large extent conditioned by psychological and of various kinds pushes, so that even the most compelling and mathematic argument can nothing to control the impulse to defend one’s own needs or to realize his own instinct. For example, for someone who is starving will serve little purpose to present arguments on the importance of the life of a chicken, the need not to kill animals, not to make them suffer, etc.

Thus, spirituality is nourished by experience, rather than reflection; reflection can be lived as an experience as well, but that does nothing but further confirm the importance of living things as experience rather than due to theoretical conviction. In this sense, confronting, debating, discussing have their value and sense in the experience that the protagonists, through them, carry on, rather than in the content of the debate. For example, it has little human value to prove a mathematical theorem to those who are dying of hunger: the theorem is true, very true, and truth itself is good, but at that moment we are completely neglecting the experience that we are transmitting through the communication of a truth.

Going back to the initial statement, from all this follows that the persuasiveness of spirituality cannot avoid to be weak; in this sense the idea of weakness is related to the way Gianni Vattimo treated it in his weak thought. Unlike the thought of Vattimo, which is a philosophy, in human spirituality we are, rather than in a “weak thought”, in a “weak experience”. In summary, in comparison with the other, with those who think differently, spirituality consists mainly as a making an experience to exist in this world; it will be then the experience itself that will make its way in the world; our task will be, more than anything else, to be listening to this experience that makes its way in us, to do our part to its defining itself and to try to practice forms of fidelity, loyalty, to the extent that these virtues so far continue to be of interest to our sensibility and our appreciation. Here, too, about fidelity and loyalty, we are not faced with compelling values, but only in a moving within our humanity, among instincts, more or less rational, self-criticism and impulse to live and walk. 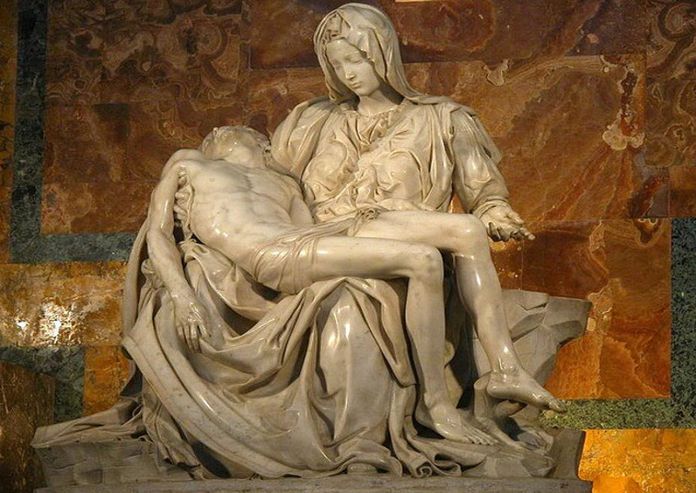