Home » Spirituality as a subject
Previous Next

Spirituality as a subject

Spirituality as a subject is part of our lives

Considering spirituality as a subject means to bear in mind the possibility that it thinks of us, rather than being only we thinking of it. This way of conceiving it allows us to better realize the limits of our freedom: we are limited because in many respects we are thought of, rather than thinking. We could even say that spirituality as a subject thinks our thoughts as well, or that it created the world, it is the origin of the world, it is it’s essence. This would better explain the asymmetries of the universe, with the advantage of not having to deal with a God who claims to be omnipotent and good, without removing evil, but simply with a being, an object, which is the essence of being. In this sense it is not really that far from the truth the idea of us as objects of someone’s dream or characters of the novel that someone is writing, with the difference that this writer does not have projects in mind, nor intentions, but it is only an object going on its own, inanimately. In the midst of all this, all this evil, we try to realize our micro-subjectivity, micro-spirituality, that is, human spirituality, as opposed to the universal one. In this way I could sometimes be ambiguous, when I will talk about spirituality: what I have in mind will be the human spirituality, that is what in our perception should be good, or in other cases the universal spirituality and therefore evil: it will be the context of the speech to remedy these shortcomings.

This way of thinking about spirituality involves not only and not so much the idea that we have about it, but especially the practice, for example meditation, silence, in which we try to cultivate, therefore, for the most part, listening, receptive consciousness or, at least, interaction of our subjectivity with an impersonal macro-subjectivity. 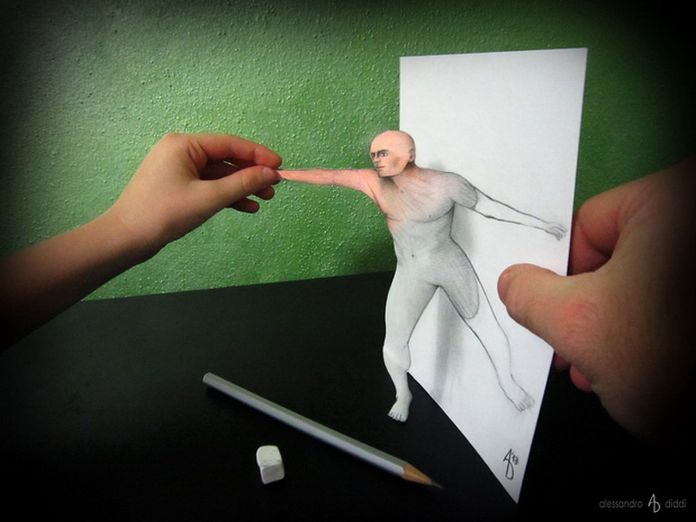