Spirituality must also be absence of control

The path we have pursued so far has allowed us to gain a lot of clarities, but spirituality cannot be limited to the disciplinary mentality we have so far adopted, a mentality of study, control and academic research, despite the limited means which we used. If spirituality has to mean inner experience, it is good to remember that the inner experience is also affectivity, heart, feeling, emotion, humor, sex, absence of control. Ancient history testifies that in the past religion was interwoven even with practices of sacred prostitution, dances, drunkenness, use of drugs. If on one hand the absebce of control, programming, is a vital aspect of human existence, it is clear that in such contexts, however, troubled waters, trickery, imposture find fertile ground and, with them, loss of seriousness, of critical sense, and therefore of value, of spirituality itself. Then we are in the problem of choosing between giving hospitality to the no-controlled, or trying hypocritically to repress it, or even choosing a middle ground of moderation, of half-measures, a being neither hot nor cold, that may even be worse than excesses.

In general, spirituality has no rules and does not forbid any, so that everyone can choose whether and which rules to determine for himself, if, how and when to continue to abide by them or to stop to do so. It turns out that spirituality must necessarily be a pluralistic fact, since being with and without rules, with and without control, however, in varied ways, are ways of life that cannot be met simultaneously in one person. In other words, spirituality cannot have reference characters, such as Jesus is to Christianity, Buddha to Buddhism, Muhammad for Islam etc. In the context of Christianity, for example, Jesus has been able to be the reference character, at the cost of being a contradictory type on many points; despite this, however, issues arise easily and even the contradictory nature of Jesus can solve them: he can be portrayed in the Gospels as sweet and severe, glutton and ascetic, but it is difficult to portray him as male and female at the same time, and so emerge hopelessly sexism problems in the Church.

Anything pluralistic may be accused of confusion: this is, for example, an accusation that Catholics turn to Protestants, who are fragmented into innumerable ramifications. It is the eternal problem that repeatedly occurs even in politics, among democracies, dictatorships, and middle ways. It would be a mistake trying to find definitive solutions to this problem, since pluralism means nothing more than becoming and we cannot expect to master the becoming of the world; we can only try to live there – I say to live, to stay there – in the ways that each time we think better.

So, if the cold and academic discourse carried out so far, in addition to the advantage of allowing a recovery of spirituality to the world of serious, valid and consistent things, has certainly its limitations, the remaining solution is to keep walking, to cultivate self-criticism: after all that’s what we are doing by asking the presented questions. That’s why I chose to conduct this research in the form of a blog, rather than a book: in comparison to a book, a blogs is less organized, more resilient, more flexible, but not necessarily cloudy or dishonest. Protecting spirituality from anarchy, from impostors, from fake spiritualities that are only deceit, must be a job performed by spirituality itself, similarly to what happens in arts, in which, for example, a doodle could pretend to be a masterpiece, but in fact this does not happen thanks to a continuous work of criticism. Jesus did not protect the Church from deception and hypocrisy, but this happens to the extent that it is not a walking and does not practice criticism and self-criticism. 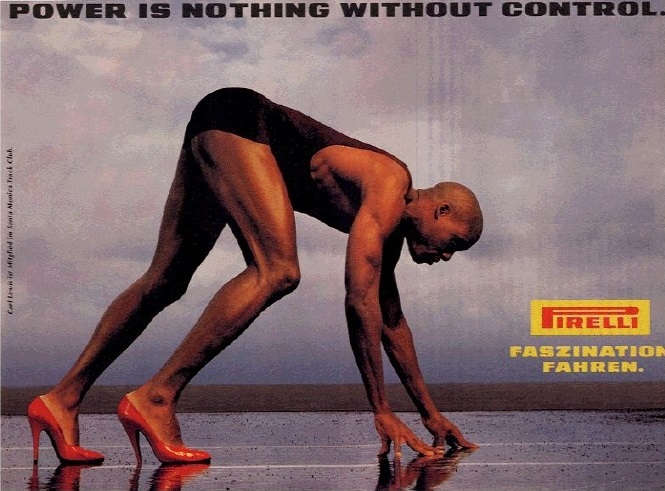