Home » Spirituality of word
Previous Next

In the post Memory of the presence I have tried to orientate towards a practical starting point for those who want to follow a path of spirituality that is serious, critical, in dialogue with the best of culture that we are able to know: primary origin of spirituality are people and silence. By this I intend to mean also what is possible to find in the greatest particular spiritualities spread in the world: both any spirituality of believers and any of atheists show that they have this in common: a fundamental attention to the human person and silence.

A subsequent practical attention that we can find in spirituality is towards the word: it is not simply a tool for communicating, but also a formidable vehicle for inner life, humanity, art, history, emotions. We can find this not only in three great religions which, among other things, are religions of the Word, I refer to Judaism, Christianity and Islam, but also in the whole history of human culture; just think that we distinguish between history and prehistory precisely in reference to the archaeological possibility of tracing words, written texts.

The word, considered in the context of the spirituality that I outlined in the article Memory of the presence, is like a living container, capable of re-arousing ways of presence: when I read a letter, it is as if the author is magically evoked near me to speak to me; in this sense it is possible to have emotional contact even with people who have not been there for centuries or millennia. The question becomes particularly intriguing if we think that that person, far away over the centuries and the kilometers, who makes her most intimate emotions enter our hearts through her letter that has reached us, can be ourselves. In other words, the word not only has the power to put two people, even very distant from each other in time and space, in communication, but it also proves to be revealing, it is a treasure chest that can make us discover unexpected experiences: through my own word, written in my diary, once I have reflected on it, it may also happen that I realize how far away I am from myself, how many emotions there are in me that I myself do not notice, but that a careful reading of my own words is able to reveal me.

Now, not all of us have the same ability to extract from a word the universe it contains, on the contrary, nobody has these skills adequately: every specialist is able to highlight in a word aspects that complement and enrich what others specialists have managed to find out. In this post, from a point of view of attention to the practical, we will try to observe only one specific aspect. It is the fact that the word is able to bring with it its opposite, that is silence. In order for this to emerge, however, an operation similar to that described in article Memory of the presence will be necessary: as I said that, after having been with someone, it will be necessary to add a second moment of solitude and silence, in the same way, in order to be able to draw not only the explicit contents from a word, but also the silence that it conveys and can make us experience, it will be necessary to separate and listen to that word during a moment of silence. It is clear that in this way I have suggested another practical exercise that anyone can try to experiment for themselves: choose any short, suitable text, and try to meditate on it with this awareness.

In conclusion I point out that our era proves somewhat hostile to this type of attention to the word, especially as a bearer of silence: if we think of social networks, the smartphones that I now see used even while cycling, the fashions that try to make the speaker appear cool with a fast, pressing rhythm, and therefore without having allowed reflection time, neither to himself, nor to the listener, the fall of ideologies that has been exploited to propagate impoverished and hiccup ways of communicating, made of tweets and SMS, therefore without the thread of a prolonged, harmonious and calm speech, able to make people enjoy the depths, it is necessary to take note that today a conspiracy against the depth, grandeur and silence of the word, even if it is not consciously wanted, however, it is brought into being. The consequence is that today anyone who intends to embark on a serious path of spirituality will have to do so knowing that he is going along a road that, at least at the start, will be uphill, dry, even bristling with thorns. However, we must not be discouraged: in the history of humanity, many sensitivities have shown that they are able to make their way in the most adverse conditions and it is possible to savor the pride of having carried forward paths that help everyone’s growth. 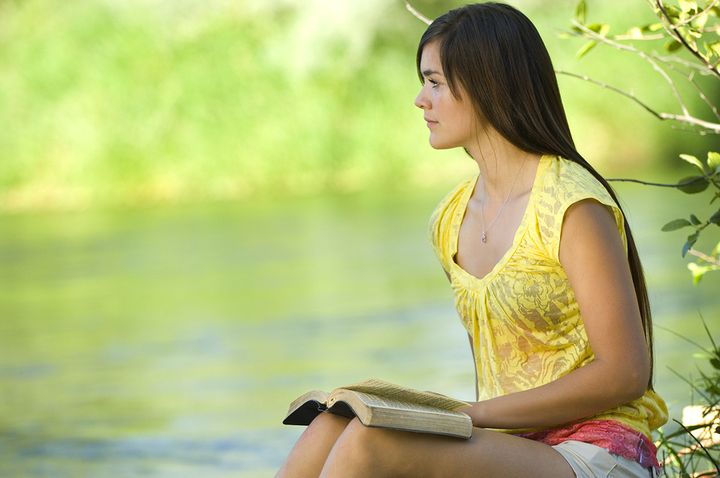