Home » Spirituality and politics
Previous Next

A person who wants to be spiritual cannot alienate herself from the world, cannot expose herself to Marx’s criticism that religion is the opium of peoples. On the other hand, let us not neglect that Marx’s criticism can actually be turned against himself: interest in the problems of work and society can become an opium that distracts from asking what sense living has. Despite this, the spiritual person cannot take refuge in an abstract spirituality, with the excuse that it is the essential; from this point of view also Jesus can be criticized in turn, regarding the criticism that he addressed to Martha, who, unlike Mary who was listening to him, instead dedicated herself to household chores (Lk 10: 38-42) ; Jesus could be reminded of what was said in Lk 8: 2, that is, that several women provided assistance to him and to the apostles with their goods. In this sense, it can also be borne in mind that living on almsgiving, as was the choice of Saint Francis for example, always requires that someone be able to do it and therefore who has worked to earn the money to give in almsgiving.

The problem of politics, in its confrontation with spirituality, is that it is easily presented as a terrain on which the most brutal human instincts such as competition, the law of the strongest, the tendency to conquer more and more space have an easy game. Even democracy can be considered a flawed form of politics because, by entrusting power to the people, it entrusts it this way to the mass, making sure that the massified and massifying ways of thinking prevail against the search for more critical, intellectual, in-depth horizons .

Taking this into account, it can be deduced that the spiritual person has a lot to say to the world, especially in keeping up the awareness that any type of politics should be considered a means and not the purpose; the purpose must be sought and deserves to be sought, so that the criteria with which to choose and manage the means derive from it. In this sense, an important sign is the gesture of Jesus who, when asked about the woman caught in adultery, began to write on the ground (Jn 8: 3-9), as if to say that before tackling that question, one had to ask himself about some another thing, on the reference horizon, with respect to which that question represented only a means.

However, the spiritual person is not limited only to indicating the highest horizons which constitute the purpose; she also demonstrates her spirituality through her involvement in concrete political issues, where making mistakes is not a risk, but a certainty, since there are no perfect and immaculate political paths. In this sense, the spiritual person is one who is not afraid of making mistakes, is not afraid of admitting it, but instead takes charge of it: what matters is walking collectively for the common good, that needs to be identified continuously through common research actions. 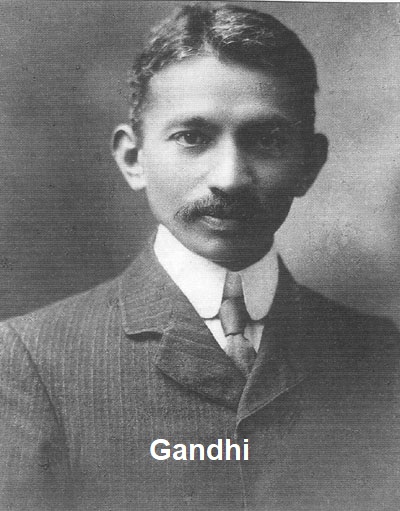