Home » Spirituality and philosophy
Previous Next

Spirituality and philosophy have different purposes

With regard to the difference between spirituality and philosophy, in the first post, Why be interested on spirituality today, I said that in my opinion the attention to spirituality is today an outlet of the philosophical path oriented to practical things. But we can observe that in this path of western philosophy there has been a similar orientation already within itself. I refer to the fact that Greek philosophy was oriented, in its beginnings, towards the comprehension of the world, of objects, while research, over time, considered more appropriate to draw attention to the subject, the self, the human existence, the human perception. This change of direction suggests, already in itself, a careful orientation to what we experience inside, thus towards spirituality.

Pierre Hadot (1922-2010) has conducted a lot of research on philosophy as a practice that in itself, since the Greeks, is actually conceived as a life experience and not as a mere detached reflection. In view of all this it is interesting to ask to what extent there are differences and coincidences between spirituality and philosophy. Given the introductions we made, it is natural to admit from the start that there are first of all coincidences: any person who begins to reflect in more or less philosophical ways does it because he feels an interest and the interest is already feeling something inside.

In an attempt to find an essential difference, in my book Walking, pp. 4-5, I said that

“… the difference between meditation and reflection can be found in the fact that the meditator focuses on a few ideas and lives, enjoys, deepens them in a lifestyle; those who reflect, however, work on a greater number of ideas and make them interact with greater dynamism; both ways have advantages and disadvantages: the meditator discovers the taste of a few ideas and lingers longer, even for millennia, over them, but he covers a smaller stretch of road; those who reflect cover much more road, but thety are deprived from the possibility to deepen to the utmost the flavor, the beauty, the depth of each single thought, as one that runs and cannot contemplate the beauties of the landscape”.

Taking into account the studies of Hadot, we can point out that between spirituality and philosophy there is a difference of purpose especially: in both cases we make use of the brain and we live an inner experience, but in the case of philosophy the main, immediate, purpose does not seem to be feeling something inside. The philosopher reflects because he feels something inside him, that is interest, but he does not do it mainly for the pure purpose of following with his mind what he is feeling inside. The philosopher seeks first to understand, get some concepts, gain some ideas; this, undoubtedly, gives him additional inner experience and can also be considered a purpose of reflecting, but the philosopher has just decided, if the purpose was anyway the inner experience to be felt, to use reflection, understanding, thinking as sources of such experience. In this sense, making philosophy, in its producing spiritual experience, is to assuming the same role that music has, for example, in producing its spiritual effects. Therefore, by making philosophy we make use of a particular source of spiritual experience. Instead, when it comes to aim directly to spirituality, we tend to set apart any particular source, including also reflecting. In this sense I have already said that silence is a privileged practice of spirituality; even the philosopher experiences a lot of silence, but, in the case of spirituality, it is also about silence of reflection, of putting ideas on the work table. This is not to repress them, but not to look for them as essential tools to live the spiritual experience.

About Hadot, I find very important his work of highlighting philosophy as a spiritual experience, but his way of describing the details of this experience makes use of references that do not clarify anything specific, nothing that does not lend itself to be understood in many ambiguous ways; this is what I see happening, more generally, in any discussion that today is done about spirituality and for this reason I find useful the attempt, that I’m doing in this blog, to escape from anything that makes spirituality ambiguous, unspecified, confused, so that, instead, we can conceive it in terms that make possible a common, general consensus about the comprehension of what we say about it. 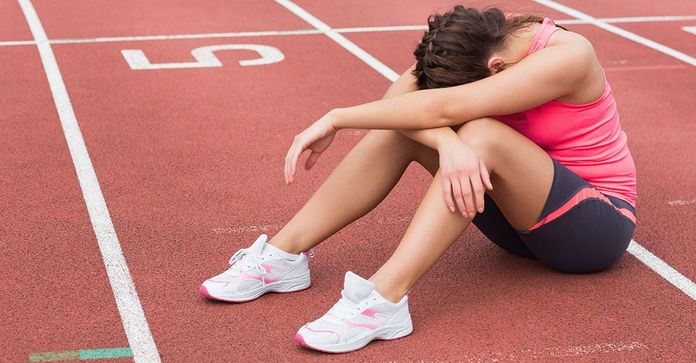