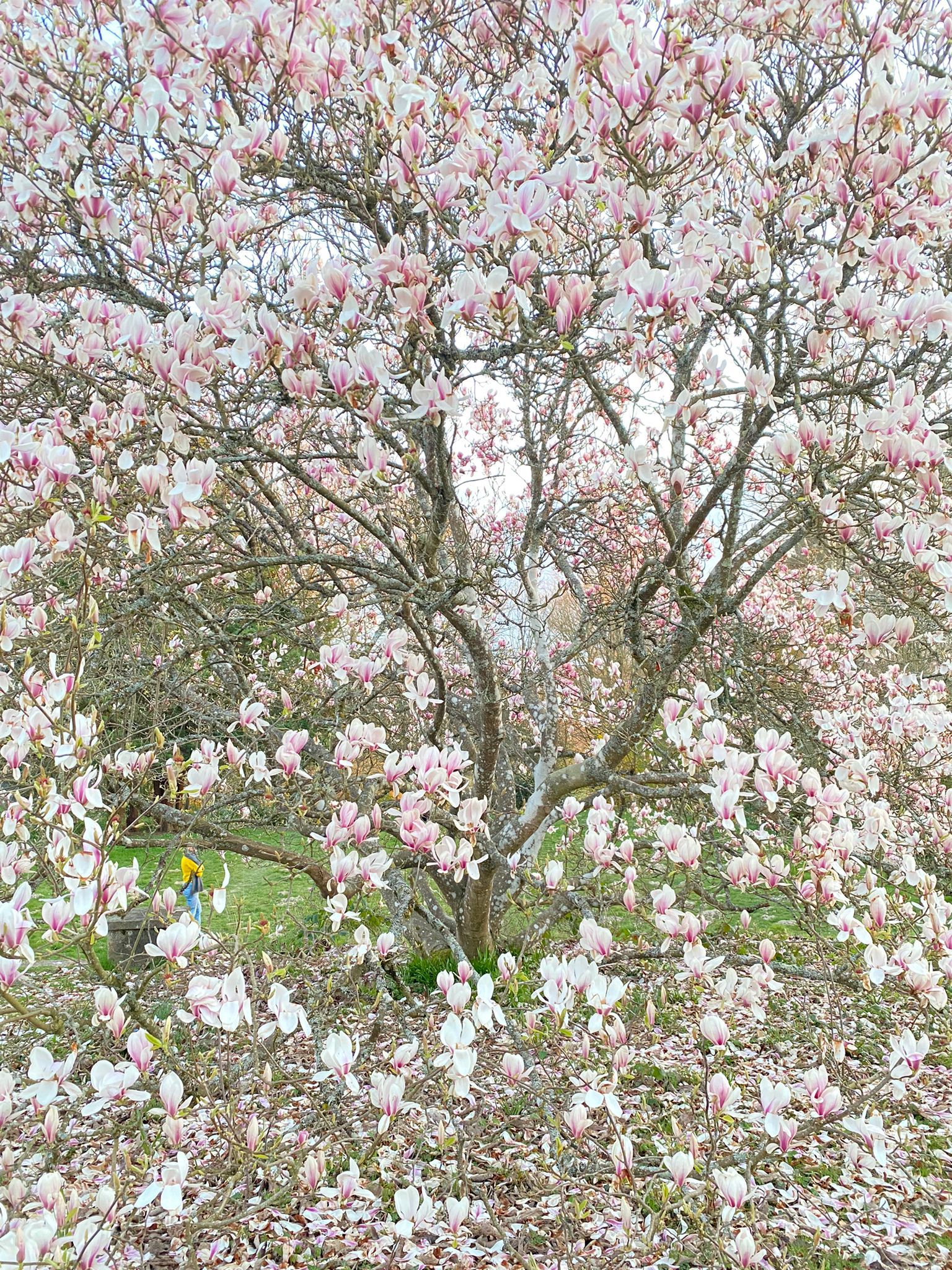 I think this photo is kind of a masterpiece; let’s see why.

The first noticeable thing is the effect of infinite field, created by framing the edges of the photo before the subject ends. This way, the human perception gets the illusion that the subject of the photo extends beyond the frame, endlessly: it gives a feeling of immersion in something great.

Another element that contributes to create the impression of being immersed in an infinite dimension is the system of curves created by the branches, that in this case is reminiscent of a camera shutter shape. 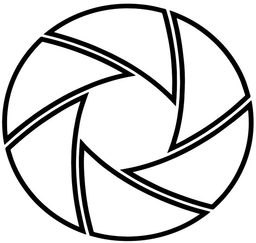 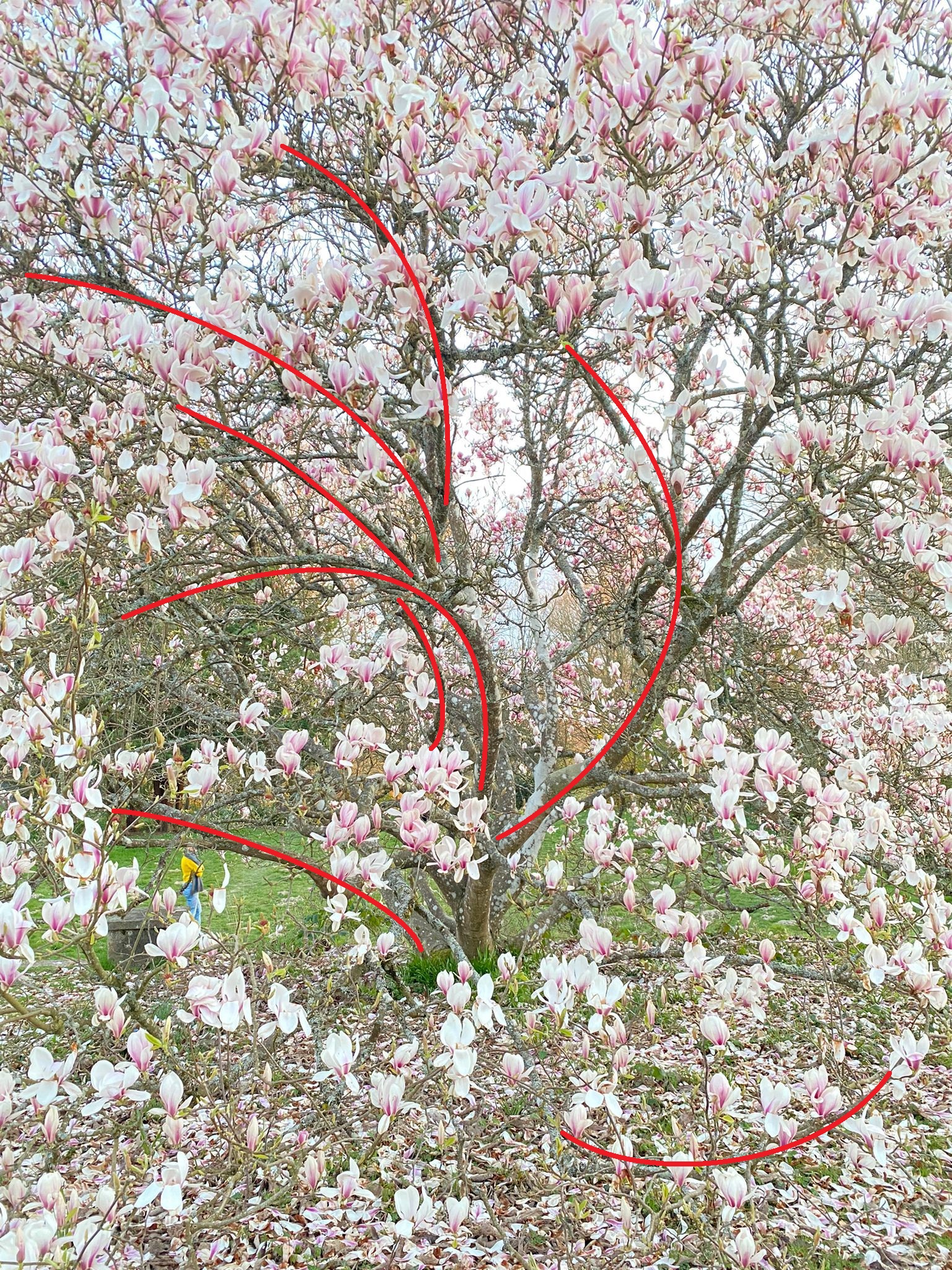 The effect is even more consistent because there are almost no flowers in the middle of the photo, so that the flowers move all around, in a circle, towards the viewer. 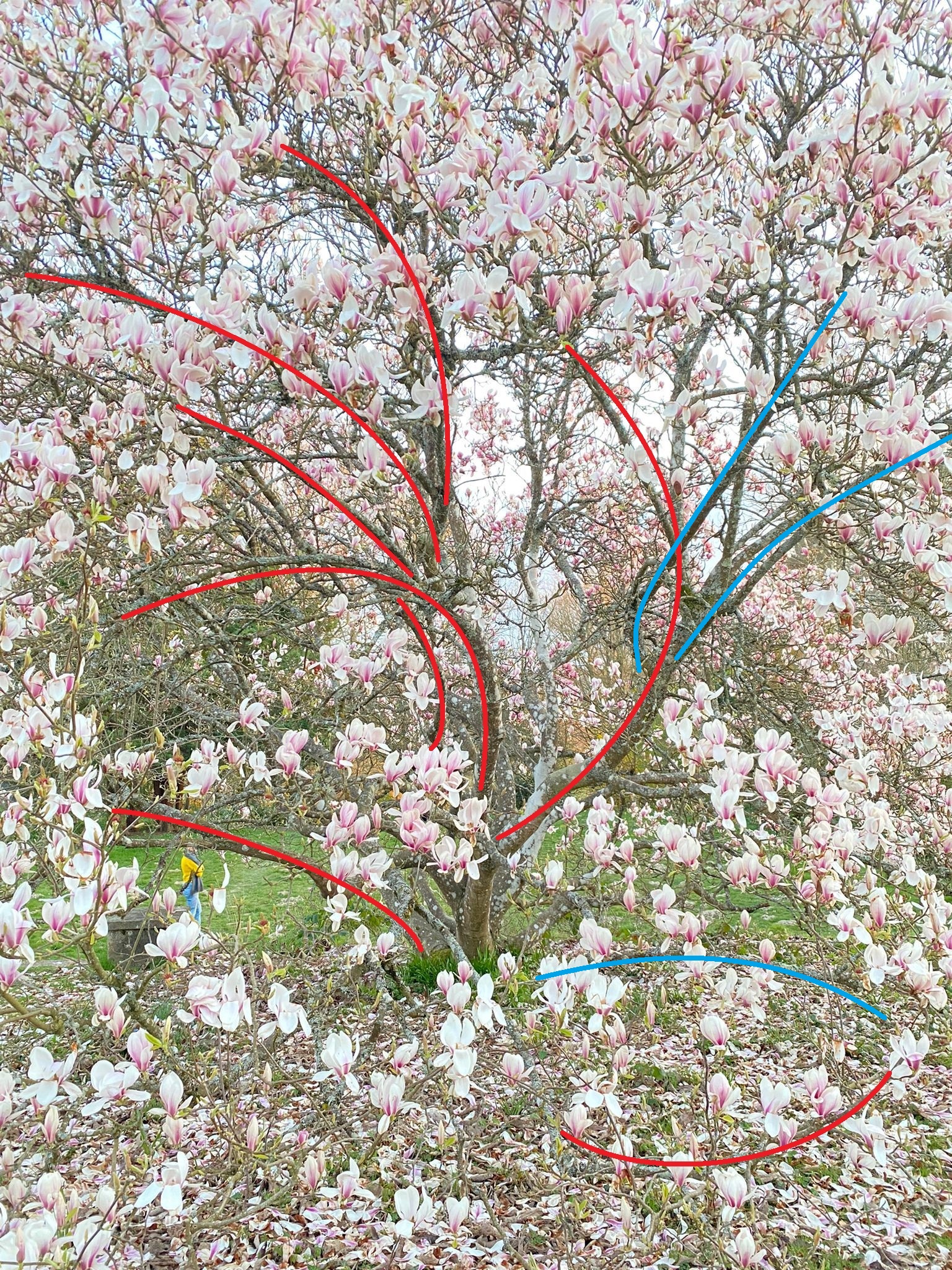 the final result is similar to the impression of a dancing human body: 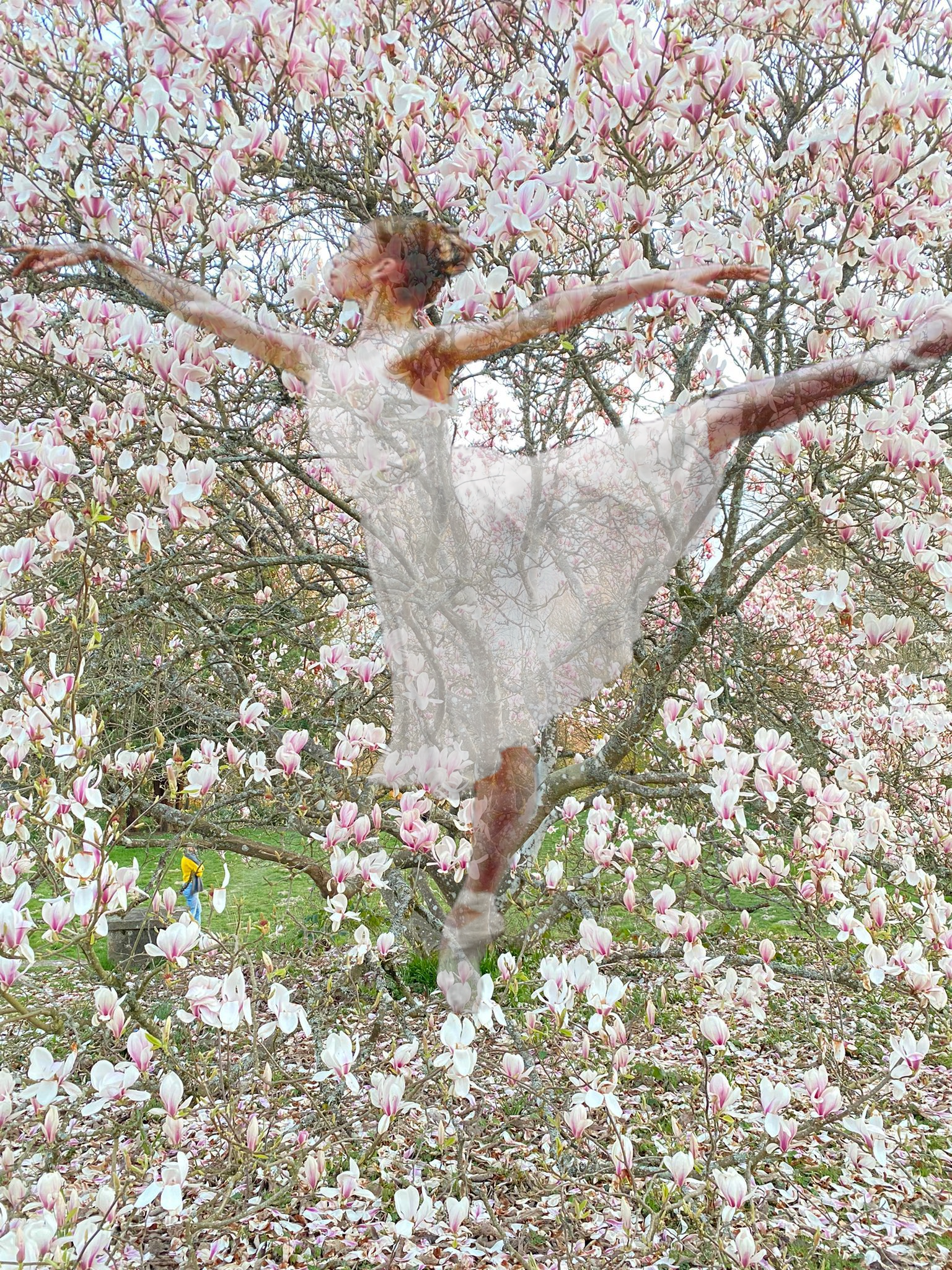 Another aspect of the photo is the photographic effect of depth of field, despite the fact that the photo was taken simply by a smartphone, lacking, as such, technical control on this element. The effect is the result of the curved branches, plus the size of the flowers, that are really big if compared to the size of the trunk and the branches: viewers get the impression that the flowers are within their arm’s reach, while instead the main trunks are down there, distant. This way the tree is like throwing his branches, full of flowers, towards the viewers, as to invite them to touch, smell, enjoy.

Unfortunately, we need to be careful about commenting the colours, because we know that smartphones do a lot of automatic work on balancing and compensating everything. We can just notice that they are well balanced and harmonized. 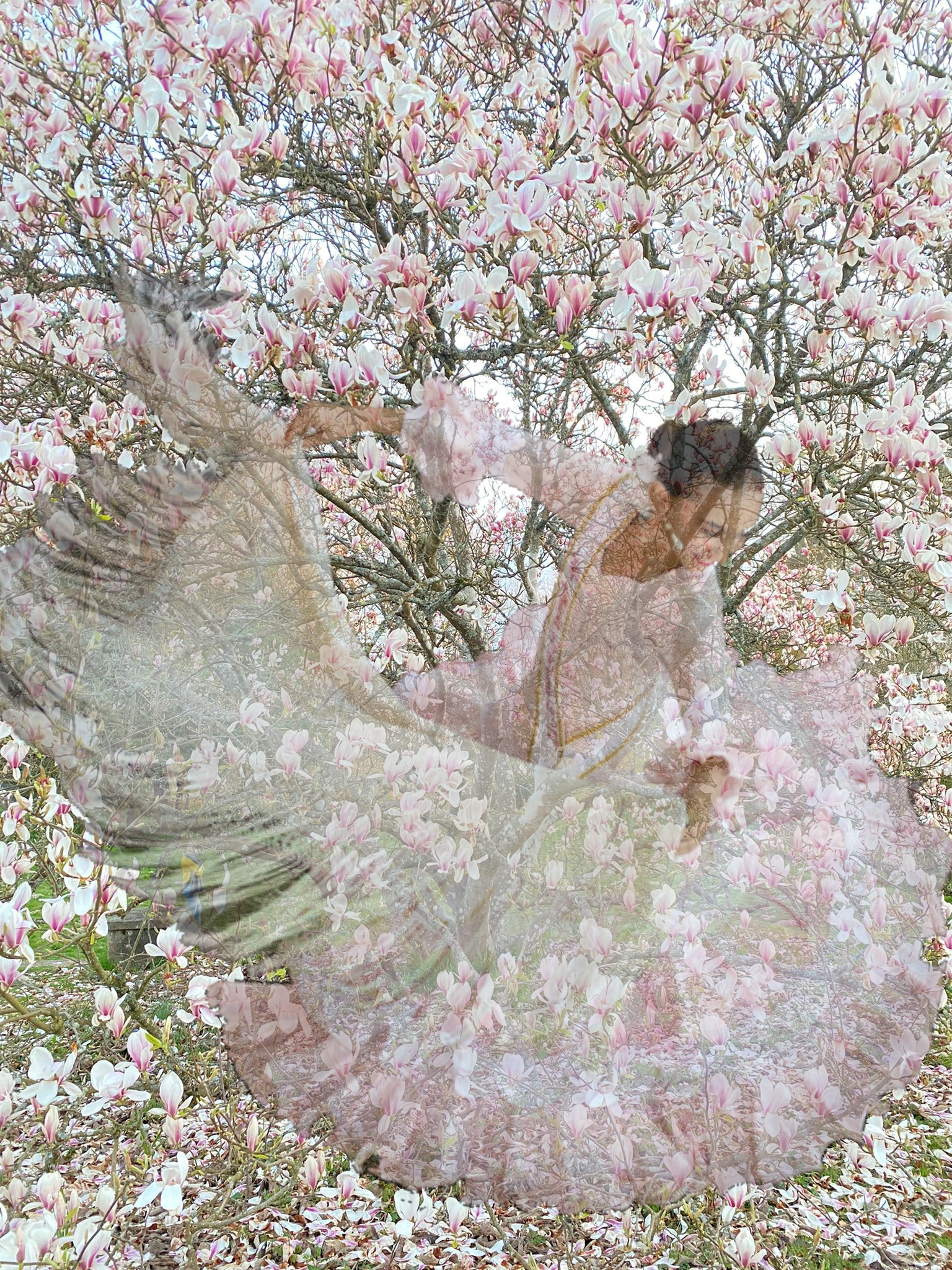 although our reason tells us that we are actually low on the floor.

Despite the crowd of flowers and movement, the photo doesn’t feel noisy: the flowers are not open towards the viewer, they are not like “looking at us”. The viewer sees them like butterflies flying on their way or little fairies who have a degree of shiness. This way, the whole tree doesn’t look like imposing itself to us, stealing our attention from other things that we might look at; it is not invasive: it has many holes, windows, that make us to feel free, open, still connected to the world beyond the tree, whose sight is now filtered by the invitation of the tree. It is like it was saying: try to look at the world through my eyes for a moment. This way, the tree is not like industrial romantic invitations to ignore all the negatives sides of human existence: the world is there, there is even somebody walking in the background, a presence that, from a shallow point of view is unwanted: a paid professional photographer wanting to meet the expectations of his customers would even have asked that person to move away not to ruin the photo. So, this photo is not an invitation to ignore the reality of life. It rather suggests a perspective able to add life to other perspectives, that are not ignored.