Home » Threats to spirituality
Previous Next

The experience of a human spirituality, in the terms in which we tried to describe it so far, has its own attractiveness in the person who lives it and because of this it can be felt as subject to threats.

It may happen that the person who has chosen to cultivate this kind of way is persuaded, in time, that it is essential, it is the highest and the best thing of human existence. There is nothing objective in all of this and the concerned person knows or, at least, should know it, given the terms in which we have outlined it so far. It is an experience that is neither good nor bad, but attracts; it has the advantage of adopting critical sense as a co-essential practice, but also the critical sense has not itself an objective value; in essence, we are continuing to move in the maze of human subjectivity, without any pretence and aware of this necessary modesty.

The person interested in this experience, since considers it so important, consequently also considers it at risk of threats from any other aspect of existence that can distract and can make us lose its memory.

One of the threats to the experience of human spirituality consists in the sources of particular spiritual experiences. Music, for example, or literature or any other art or experience, has also its attractive power which, as such, is in competition with all other experiences able to attract, including the spiritual experience itself, human spirituality, that we considered to be the common denominator of all experiences and as such has silence as best suited practice to to make experience of it with awareness. Anything that can receive human attention has its ability to distract from the rest and to centralize toward itself, as often happens when it comes to any issue and after a while it seems that that matter or that perspective is the most important or even the only ever existed in the world. The same can happen, of course, just with spirituality, in the sense that it, in addition to being threatened, can in turn pose a threat to the rest of the experiences. As I said above, however, spiritual experience can claim in its defense the practice of criticism and self-criticism.

Another “cure”, of heideggerian’s memory, able to put at risk the memory of spirituality, is the search, in many ways necessary, for well-being. Fundamental search in this regard is constituted by the need to procure food, a repairing roof, money to live. The person who remained existentially fascinated by spirituality can go so far as judge these cures as significant threats, able to make us forget the purpose to which they must be subject. Of course, in such a situation spirituality is itself open to the charge of being opium of the people, and from here could be born in turn the controversy about what is true opium of the people, spirituality or the search for well-being that leads to forgetfulness. It can even happen that the well-being researches can be so extensively perceived as threats to induce not only to not exaggerate them, but even to escape from them. It seems clear to me that this is an error caused by a one way reflection, that is, a wide mentally insistence on the danger of exaggerating a prospect, so much that we forget that the threats are not made from that perspective itself, but only by its exaggeration.

There would then to discuss about what are the ways and measures to determine what is the exaggeration, but here it may be enough to remember that we are continuing to move in the field of subjectivity.

Among the essential and necessary research that our existence requires and yet risk, although beneficial, to threaten spirituality, there is moreover the search and the need of sociality. About this, the novel by Richard Bach, Jonathan Livingston Seagull, may be significant; it highlights how the search for spiritual heights is unfortunately paid with the cost of loneliness.

It should be noted that all that can pose a threat to the spiritual experience is, however, at the same time also a necessary tool: we cannot live a spiritual experience without relations with the outside world, without eating, without social relations. It will be the spiritual experience itself, with its dose of critical thinking, that will guide everybody in his assessment of the ways and the most suitable extents to practice any activity. A common base remains; it is constituted by a necessity, felt by everybody in his own way and is his own extents, to cultivate, to keep alive a memory of spirituality, a memory that is already living and can also be organized as practice of memory, a practice in which the Jewish and Christian religions are masters.

A further set of factors liable to be assessed as a threat consists in internal elements that make up our being: I am referring to our ability to be tired, bored, in need of distractions. I think it’s correct to call these things “abilities” rather than “limits”, “defects” or “needs”, because they help to protect us from monotony, from slavery and mental fanaticisms.

Finally we consider the job as removal of resources to the spirit: nobody better than Marx pointed out that working means expropriation of life and, I add, of attention, awareness, spirituality.

The list of all these risks should serve not only to make us reflect on the need for everybody to organize his own ways and his own degrees for each activity, but above all to give the idea that, if all these activities can, at a certain moment, be perceived in their riskiness, it means that in the person a spiritual experience has made its way; it is able to attract, fascinate and I think its essential greatness consists in the fact that it is a fascination which is exercised in close connection with the use of critical thinking. The appreciation of this will lead, as it did for Judaism, to think, to organize ourselves, everybody in his own way, practices of cultivation of memory to address the listed risk factors; it is a memory that will always have to be fertilized by new experimenting, in order to avoid the risk of finding in it only moldy old stuff, nostalgias of little value, or nothing but nothingness. 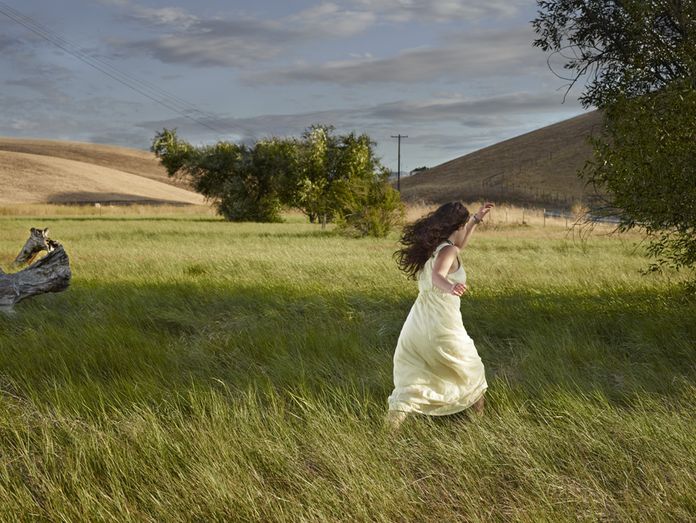