Home » The being there of our self
Previous Next

The being there of our self

A fruitful result of the particularistic thinking concerns the search for meaning, which I already referred in the lesson Narrate, not hope. In that post I wrote about physiognomy as well. Here we can add that we have a fundamental reason why the meaning of life cannot be found and is not even to be looked for: looking for the meaning of life with a Greek mentality means looking for a way free from time and space; but, after Heidegger has shown us that there are no things independent of time and space, we understand that a sense understood in this way will never be found, because it does not exist, it did never exist, it is only a fruit of our mental distortion prone to universalize. Therefore, if it may be good going in search for a meaning of life, we must understand it as something eternally provisional, by definition excluded from universality and definitiveness.

Once activated the physiognomity, or the “being there”, of any sense, we can fruitfully apply this mentality to the problem of understanding the self. I have already treated this in Walking and in the lesson Our perception of being I. Now we can observe that when we wonder why “I am I”, why “this I happened to me”, we are in fact distinguishing an I understood as independent of time and a located I. In fact, when I ask myself “why this I, that now is in this body, happened to me”, that “I” implies a conception of myself abstract from the body and hence from time and space, a myself that at some point was in a time and a space, that is in a body, in a local, temporal I. This means that the question is nothing but still a product of the Greek mentality, which has also modeled our way of self perceiving. Once we became aware of this, how to think the ego then? An alternative that immediately comes to mind is the materialistic, scientific one: my ego is merely the set of atoms that make up me and their relationships that have been created; it is the historical product of certain atoms that have arranged themselves. My twin does not have my “I”, because he is composed of other atoms; atoms with the same qualities as mine, but that are not the same atoms that constitute me, in the same way as two drops of water, while being equal, are not the same drop of water. This conception obviously involves the idea that at some point, after my death, together with the various functions of my body, even my “I” will disappear and there is no reason to imagine other lives by copying, projecting into the one that we know: it will just disappear. My conscience and my self-awareness of now will be no more, it will be all over. Life is the one I’m living now, it is useless to imagine other ones, that would only be projections of a Greek obstinacy. Obviously I’m taking this materialistic perspective within a not metaphysical vision: it is understood that nothing guarantees us that the world is really made exclusively of atoms or at least only those elements that science is able to identify; but the fact remains that we can maintain a dialogue with this perspective, until it proves fruitful.

What is interesting is that this view of the self does not diminish any aspect of it. That is, we come to discover that we have no need to refer to supernatural models to attribute to this self esteem, dignity, hope, values of all types. All this makes us suspect that the reference to the supernatural may actually be the source of contempt mechanisms against what we are and deserve; not entirely for Platonism problems, but almost: anyway, the supernatural takes us away from the attention, the appreciation towards the materiality that we are.

Among the so-called “values” that we can attribute to the ego I purposely mentioned hope: in fact we have no need to imagine any kind of survival of our consciousness, after our death, to grow hopes after it: we just can think that what we will leave to posterity gives us life now, it makes us now people rich in experience and spirituality. 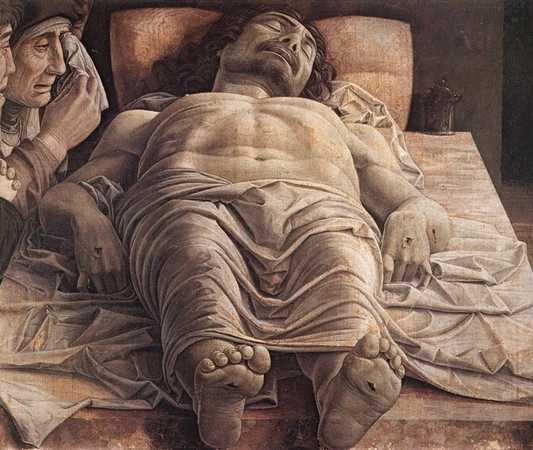