In the lesson on love and justice I noted that, as human beings, we naturally give special importance to certain ways of being and behaving; among these I pointed out, precisely, love and justice. Here I will turn our attention to another of these faculties: it is confidence, etymologically linked to faith.

What is confidence? I would define it as pretending to know what we do not know. It may sound strange as a definition, but I think it is effective to be aware of what happens. An example will help to understand the mechanism. Let’s think of a child playing with his mom. The child throws himself backwards, drops himself, his mother supports him, almost at the last moment, and he is happy to have tried this thrill of having dropped himself to the danger of falling and of being taken by his mother. He likes the game and he wants to do it again and again. The child does not every time know if his mother will really take him, he has not and cannot have the mathematical certainty, for the simple fact that this is an impossibility for anyone: none of us can master the future. But the child decides to do it anyway: the relationship he has with his mom instilled enough confidence into him about the fact that she will not abandon him to his downfall. Therefore, the child pretends to know the future: “Mom will take me”. This is confidence.

We can highlight the same mechanism in faith, a term that is connected especially to the religious field, although it can also be used in other areas. Having faith in God means pretending to know that he exists and that has certain characteristics, which can be power, love, omniscience, according to the type of religion that they follow.

Why we humans practice confidence and why we give it such great importance? The first reason is need: it would be impossible to live if, for example, every time we buy a sandwich we had to make sure it is not poisoned. Confidence is essential for us to live, because we cannot control everything: we must inevitably delegate countless checks to other people; we must pretend to know that the shopkeeper did not sell us a poisoned sandwich.

There is another existential reason that makes us attribute to confidence a great value: it allows us to understand to the other person that we want to interpret positively his being, we intend to engage friendship, esteem with him, we want to be in service of his growth, besides of our one. In this sense, confidence is of particular value when exercised with those who showed behaviors that discourage it. As if to say: “You are a thief, but I believe that you are good at heart, that, if you are a thief, it is because life was not favourable to you, and then I want to show confidence, because I want to encourage your growth, exposing myself to the ensuing risks, that you can realize by yourself, if you try to put yourself in my shoes”. In this sense confidence is perceived as tool for improvement of the world: I can make the world better by making bad people feeling that I have confidence in them and then by trying to bring up their best sides. This basically was the criterion practiced by Jesus in his pardoning: as saying “I forgive you is because I know that you can grow, and because I want to bet that just my forgiveness will be able to win what is negative in you and to make grow the best of you”.

I wrote all this introduction to come to another question: according to what I said, can it be appropriate to use confidence as a criterion of interpretation of the world and of God? It would be like saying to God: “Logic tells me that you cannot exist, for the problem of theodicy, but I have faith because I feel this way as higher, bigger, deeper than the mere use of logic to deny you”. A feeling like that is seductive, because it is able to make us feel as people who are generous, who want to be constructive, want to give in this life the most positive things, want to practice the best of what is human. In this case one can object: what sense does it have practicing confidence with something that is rationally non-existent? By this criterion we may decide to have faith even in the existence of flying donkeys, just to show our intention to be positive and generous. In other words, a child makes use of confidence with his mother because the experience has offered and continues to offer hime elements that justify it; for example, if someone is going to tear his eyes, or if he is going to rip them to another, his mother will not think twice to intervene, she will not pose problems about freedom to be respected, which is one of the justifications that they try to give to the problem of theodicy. It is not difficult, then, with this kind of objection, to protect our ability to give confidence from the danger of wasting it towards things or people to whom there is no reason to use it.

The question also applies to the world, about which I said several times that it is evil, is universal spirituality opposed to human spirituality, that instead we feel as good; the world surely has less problems to be felt as existing. We can object that the world is not a person, so it makes no sense to practice confidence with it.

So, confidence toward noone? In our life there are not only the world or God as possibilities: there are first of all the others and we ourselves, that is, human persons. With human person exercising trust assumes an entirely different significance, for the reasons mentioned above; in the context of the way I’m doing, it means that trust must, of course, be walk, growth, and must include criticism and self-criticism. So it is humanizing to exercise positivity, generosity, confidence, forgiveness, but only if we practice them as a walking, otherwise they become immediately banality, conceptual dishonesty, deception of existence. 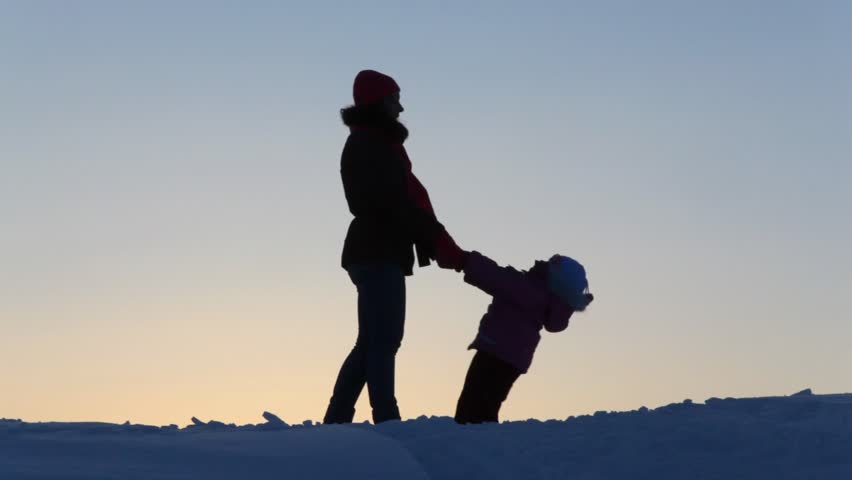