Home » Spirituality and peace
Previous Next

Spirituality does not guarantee peace

As human beings we tend to distinguish good from evil and this causes the temptation to think that, if everyone in the world would do as we judge better, the world would be better, there would be peace. This temptation is particularly true for spirituality, because it presents itself as an interest able to give satisfaction to the human soul. That is, we can be tempted to think that, if everyone in the world would cultivate a spirituality, since they would have a more satisfied soul, they would be less attracted by the lust for money, power, oppression, we would all be better people, there would be peace at last. This is temptation to turn spirituality into a religion. Spirituality is not like that, because, as already mentioned, it is not satisfying, it is not able to fill with satisfaction the human soul: if it did, this would simply mean that spirituality would opium of the people.

This does not mean that cultivating spirituality is useless or even counterproductive; it means that criteria such as “if everyone did as I say, there would be peacein the world” are faulty in forgetfulness, because they lose sight of the fact that ourselves, in cultivating spirituality or anything else, remain in a fundamental dissatisfaction; on the other hand, there is to have mercy on those who say they are happy, because it means that they are not well in touch with the world or with themselves.

Cultivating spirituality has in itself an attractive capacity, we should not frustrate its potential to create wealth and even peace among people, but this is to be considered an occasional, possible effect, not a repeatable and guaranteed result: it can happen, but it is not sure it will.

Spirituality is cultivated because we are in this world, it is part of our faculties, it brings with it a capacity to be appreciated and may contribute to self education. It is not the salvation of the world, but a practice that reveals itself as deeply connected to our being humans. 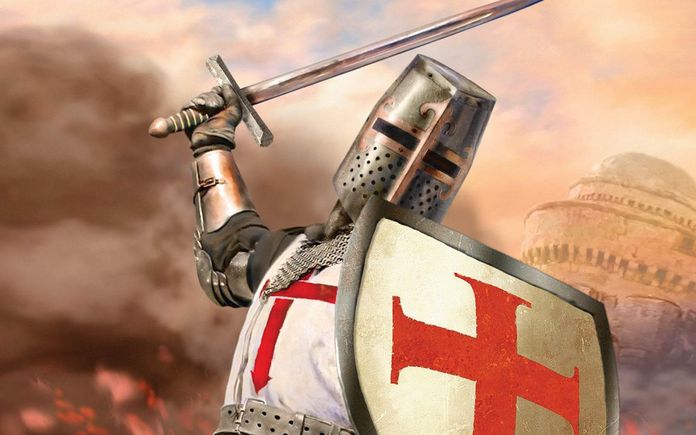