Home » Narrate, not hope
Previous Next

In order to clarify the contrast between narrating and hoping, let’s keep in mind the context of spirituality that I intended to outline in this blog: it is now clear that the philosophy to which I refer is relativism, self-criticism, anti-metaphysics, absence of truth. I think that in the western world we still are in the full process of a gradual liberation from the generalizing temptations that we have inherited from Greek philosophy and that still influence us. An aspect of this process is the gradual shift from a logical, reasoning way of thinking, toward styles that are inspired by narrating instead. We can note, by the way, that in our dreams, after all, our brain does nothing but express itself by narrating. This process of transition gradually leads us to a release from search for meaning or senses: the concept of sense itself brings with it the assumption that it is something always valid, whereas our existence forces us to acknowledge that there are no always valid truths or senses. The search for meaning is always search for pre-sense, that is, attempt to identify something that was already valid in the past and is and will always be valid. According to the orientation which we are moving toward, however, the senses are always particular, local physiognomies, they are built and created every time and there are no senses that will last more than one day or two. In this context, we can observe that it was the Greek conceptuality to make them regard Jesus’ nonviolence as a definitively resolving act, that is, creator valid forever sense. For us today it becomes useful to clarify that, instead, any act of non-violence proposes a momentary existential alternative; non-violence is not a valid forever sense, it is not definitive solution to any problem, but only a proposal that is local, temporary, destined to be modified and conducted toward ever better spiritualities. Surely the past cannot be canceled, but it is neither persistent; it is fluid, changeable, weak, because it is subject to continuous spiritual reinterpretation and re-experimentation by our present and by future.

In this context of spirituality always under construction and creation, always in the making, nothing is guaranteed by anything and so everything we call hope is rather subject to the mental context of probability. If in fact we mean hope as a simple human desire, then it is a innocuous, neutral concept; but if we want to understand it in a more universal, generalist sense, as meaning and reason for existence, then it is necessary to point out that nothing guarantees one hundred percent any hope. There are only probabilities that a certain event will happen, but nothing is certain, nothing guarantees the happy ending of a life. It is true that nothing forbids hoping, but, if we want to deal with spiritualities open to confrontation with criticism, we face a situation similar to the problem that demolishes God, that is the problem of theodicy. The presence of evil in the world denies not only the idea of a personal and therefore responsible God, but also the idea of any good that we want to understand as certain, guaranteed, as something on which to rely, to land permanently. In this sense we must subjected to criticism the Jewish spirituality, coming from the Old Testament, which aims to cultivate hope thanks to the practice of cultivating memory. According to this spirituality, they deduce that, if God already in the past freed people in totally desperate moments, then there is reason to hope that he will do it in the future as well. This logic is refuted by a spirituality that prefers not to close itself to criticism, even if it means a progress work towards different ways of thinking and inwardly living. 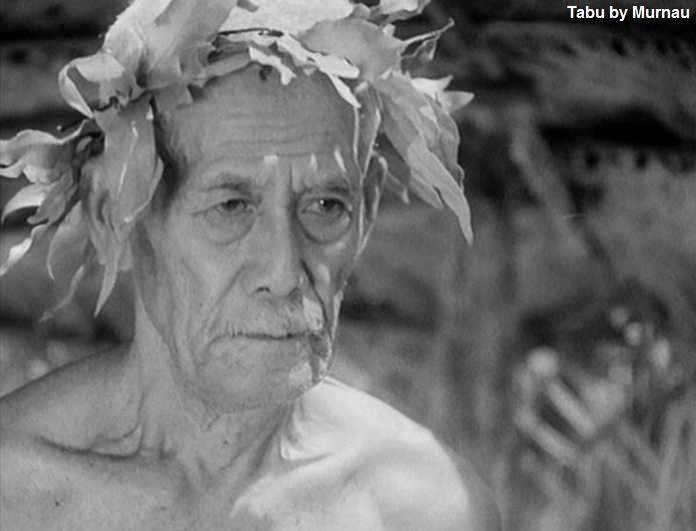