There are some ideas that, put together, suggest interesting perspectives.

The first idea is a critique of the concepts of complexity and magnitude. When we talk about complexity and magnitude, we are actually very conditioned by reference to ourselves and to our mind. We judge something very complex when it appears as such in relation to the possibilities and capabilities of our mind; the same applies to the idea of magnitude. From a critical point of view, of course, the opposite observation is to take note that, for example, a computer or a brain as big as the planet earth or as the whole universe, are not objectively large and complex: they can also be considered microscopic and simple. The consequence of our human way of assessing the complexity and magnitude is giving up to deepen what is looming too large or too complex. A brain that would be the sum of all human brains in the world and all the world’s computers, installed in a container able to house them all and put them all in connection, seems intuitively so complex that our mind prefers to think of anything else. The result of this thinking about anything else is a lack of analysis of additional research perspectives, which can follow from greater willingness to consider these ideas, which instinctively we consider bloated.

The second idea that I would put in the mix is the combination of the idea of conscience and a materialistic conception of reality: if consciousness is nothing but a set of neurons arranged to interact in order to create to themselves the conviction to be conscious of a self, then all that exists in the world can be considered as a carrier of different levels and different organizations of consciousness, but anyway carrier of consciousness, since ultimately consciousness is nothing but any interaction of atoms; what distinguishes our self-consciousness from that of a stone is only the different complexity and different organization. There are not, conceptually speaking, jumps, but only degrees, infinitely divided as the distance separating Achilles from the turtle.

By bringing together these two ideas, it follows that the brain disorder caused by death or by the future explosion of the sun disintegrating the earth, is not able to make void the previous order, when the brain was alive. They are infinite and infinitesimal differences, a comparison of infinite and infinitesimal orders and disorders, but the first idea that I expressed allows us to state that, actually, nothing of the past is erased and any consciousness is only transformed into something other organized differently, on whose self-awareness capabilities we can perceive nothing, because each of us is structured to be able to see only his own.

With this concoction of ideas I do not intend to fall into the naivety of recovering some idea of resurrection, nor to forget the absence in nature of any morality or difference between good and evil. But we can think that our existence as consciousness, with the typical features of our DNA, will never be canceled, but only and always transformed.

We can add to this result the observation that the way we organize our perception of beings is entirely conditioned by the predisposition of our brain to associate objects that are closer or that we consider anyway more connected. This idea obviously suggests a criticism of our traditional perception: nothing prevents us from suspecting that there is a way by which the door of my car is in connection, rather than with the rest of the devices in my car, with, just to make a far away example, the pen which is located in my desk. This criticism is nothing but the resumption of an observation that we made about the word search game: nothing prevents us to identify rules of linking letters that show us connections even between distant letters. Here, too, we do not want to fall into the naivety of suspecting phantom connections to be discovered: it is precisely the connection rule to warn us about the distance that exists between physically distant objects; but the first idea that I expressed allows us to conclude that, however, they are not non-existent connections: if a connection is possible, then it already exists.

What can be the awareness of all this useful to? It can serve to realize that anything we do today will have an eternal effect in all that will follow. In this sense, actually, we would have done nothing but rediscover the butterfly effect. One might object: what is the real importance of an atom of fire which, after the explosion of the sun, because of a good deed we have done, will be moved a bit more to the right? We can argue that our present consciousness, in all its complexity, is actually nothing more than the result of atoms and energies arranged a bit more to the right or a little more to the left, in such a combination to form what we are. It does not seem a great satisfaction to know that the result of our sacrifice will be nothing but an atom slightly move, but this negative evaluation is only because we are still instinctively used to think in traditional ways, with respect to the criticism relating to the above ideas. Thinking trying to make good use of such criticism allows us to give more importance to our behaviors, our choices, even retaining the idea of non-existence of freedom, without having to anchor this importance still attached to traditional concepts, such as resurrection and morality. That is, everything we do matters, but not for moral ot otherworldly reasons, but, modestly but with strength, for reasons that we can call disenchanted spirituality. Spirituality that is disenchanted means its being humble, modest, unpretentious and without fantasies, but strong by a critical thinking that makes it unable to be considered nonexistent. In other words, it is true that death is able to make us perceive heavily its weight to our conscience, as Heidegger has taught us, but it is also true that our consciousness is not non-existent: it has its small weight as well, albeit modest from a traditional point of view. Our micro-universe of human spirituality cannot be reduced to nothing, but, as nothing more than part of the macro-universe, it has as well its own inescapable consistency. If, in this context, morality, distinction between good and evil, mean nothing, the existence of a spiritual perspective brought forward, experienced by a human DNA, has a meaning. 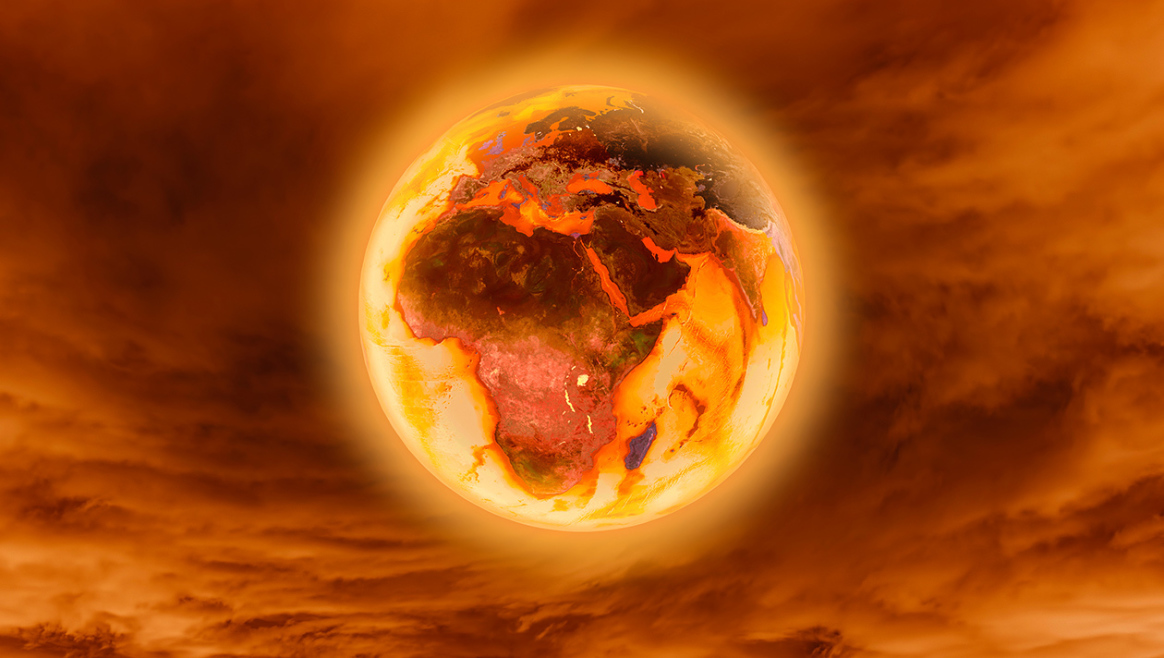