Critical spirituality is not immanence, but antimetaphysics

We can observe that every word we tried to identify in the word search is anyway in it, not out of it. That is, if I think I see in the word search the word HOME, another might tell me that I see it because of my nationality, because I always think of that word and then I see it everywhere, but, in any case, it is beyond dispute that that word is not in another world outside the word search. At most it is in my brain, or in the word search, but not in another world distinct from these two. This can be called, in a word, immanentism; immanentism is derived from the latin in-manent, i.e. resting-in, remaining-inside. This way of thinking differs from the conception of who instead, for example, believes that God dwells in his own world, which we call “the hereafter” or, in other words, in a world distinct either from our brain and from our material world. Christianity can be considered in these terms: even if we know that the world of God is not another planet, it is not another universe with dimensions comparable to ours, however, the fact remains that for Christians the presence of God is not contained completely and exclusively in our world; even though the world of God is a special world, in any case it is another world, different from our material world. Therefore, a Christian could accuse my vision of spirituality, based on the word search, of immanentism, that is to say that the only world that exists is ours and so anything that we want to see, imagine or dream, proceeds exclusively from this our material world. In this sense we could also call it materialism.

But I must point out that I, considering myself a non-metaphysical, not only do not affirm the existence of anything, but not even deny it. So to me there is no difference if another is telling us that there are other worlds, or at least that he prefers to believe this; the important thing is that he leaves me free to not believe it. For me it remains, towards him, the objection of metaphysicism: when another tells me that he wants to believe in another world or in other beings, this means for me wanting to think about these things as objects.

The fact that I do not establish the existence or non-existence of anything lets me consider my vision of spirituality as compatible with any religion or with atheism. At most there may be others telling me that they do not accept it, because maybe they would me to definitely state or deny the existence of something. But I claim my freedom not to affirm or deny the existence of anything, because in both cases this would mean to continue to think in metaphysical terms, that is, objects that exist or do not exist, even if it comes to invisible objects or people; this would mean to consider a truth of mine as independent from me, so as a rule of mine, to which all others should be considered themselves obliged to conform and adapt. 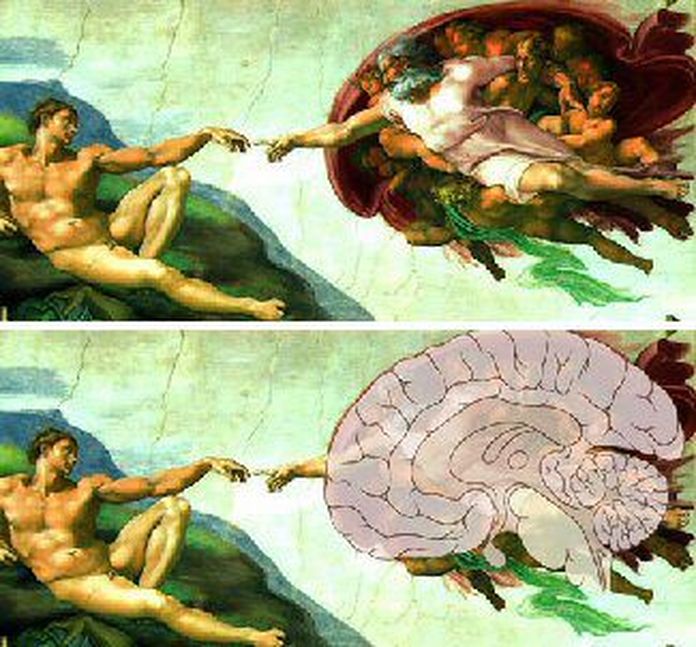