What I already wrote about nonviolence is likely to be interpreted as forgiveness. I have already referred to forgiveness as a valid and not decisive action, now we can examine other details.

Throughout the blog I have distinguished between human and universal spirituality, also interpreted as good and evil, but both in reciprocal contamination, suggested by the fact that both are anyway called here spirituality. This distinction-union allows to realize that what may require forgiveness is not only the evil committed by someone, but, fundamentally, all universal evil, including, therefore, even an earthquake or a hammer that I accidentally slam on a finger. Since the concepts of guilt and freedom are unprovable, though this may be a reason to forgive people, while proceeding in the reflection this reveals to be a reason for the need to forgive the entire universe: the evil committed by people is just one of many manifestations of global evil. So forgiveness is a way of understanding a world that, because of the existence of evil, would otherwise be totally incomprehensible and unacceptable, unthinkable.

So, the universe appears to us as a kind of impersonal character, a zombie, a face without eyes, guiltless, which proceeds while administering, without justice, good and evil, sweetnesses and torments, and may fall within the scope of our awarenesses only as long as we exercise against it some kind of forgiveness.

This forgiving of ours will be itself, however, nothing but part of this universe that needs to be forgiven: if the whole universe is bad, we cannot avoid the conclusion that the forgiveness toward it as well cannot be itself anything but an evil that is part of it. It follows that even our forgiving needs to be forgiven, there is no forgiveness that is not polluted by evil. This meta-chain of forgiving, however, far from weakening that philosophy of forgiveness, confirms it, the same way as doubting about doubt does not eliminate the need to doubt, but reinforces it. In this context, it becomes obvious that even silence needs to be forgiven; on the other hand, when I talked about it, I did not hide its limitations.

This discussione on the universal need of forgiveness gives us occasion to point out something about our enjoyment of art. We can take as a reference any work universally acknowledged as a masterpiece, for example the Mona Lisa, or the Divine Comedy or a Beethoven symphony. These works, as well as communicating us a greatness, cannot hide to a critical mindset also their limit, their being soiled by the human physiognomy of who created them, the fact that they do not take away evil from the world, on the contrary, they are themselves accomplices of evils and exploitations; saying it in a language that tries to communicate the contradiction that they contain, we can say that these masterpieces, along with being sublime, do not hide all the stink of shit of their authors, a stench all the more odious to the extent that they cannot hide as well a dazzling light of high and deep spirituality. They are works that at times seem to give everything to the spirit, but in other moments reveal their whole being empty, trivial, even silly. In a more philosophical language we can say that even art as well cannot claim a minimum of its metaphysical, objective validity, on the contrary, nothing easier than detecting its defects and dirt.

In the context of our discussion on forgiveness, the way by which benefit from the value of works of art becomes more understandable: we don’t hide to ourselves their human condition, but we forgive it; it is a clearly stated forgiveness, opposite to overlooking and forgetting, so as not to fall into an unproductive self privating of what valid has they can transmit. On the other hand, art criticism has always been outspoken about this, we need only to approach it not as tourists listening to the guide, but as people who seek its knowledge with a minimum of depth and seriousness.

Despite what we have said about the need for forgiveness to be itself forgiven, they would only be nice words, very politically correct, if don’t consider that it cannot entrust its existence to the extent that we find in ourselves the strength and energy to practice it: a kind of forgiveness practiced in this spirit would be killed by our tiredness already before its birth. It is easy to deduce from here that the spirit must necessarily be the opposite; that is, a forgiveness that will not be extinguished before its birth should be a nourishment to those who practice it. I think that this can happen intending forgiving as a walking, a growing. This comes up as the fundamental meaning of forgiving: we forgive to try to live an experience of growth.

All this discussion results different from Jesus or Christianity in general: they did not forgive to death the guilt to exist; at least Christianity, if not Jesus, felt necessary to think about Jesus as risen; this scapegoating of death was a shot in the foot, creating to itself the problem of theodicy. I believe instead that a spirituality that wants to join as much as possible to the human experience of existence cannot avoid to practice continuously a way of forgiving to death the fact of existing. About this we can also think of Saint Francis, who called death “sister”, a thing that Jesus would never admit.

This could open the way to a forgiveness that becomes an accomplice of evil, perhaps in view of justifying in advance our future dishonesty, but Jesus already lent himself to the charge of being an accomplice to delinquents for his too much forgiving and this is enough to show that forgiving death and evil does not mean being on their side. 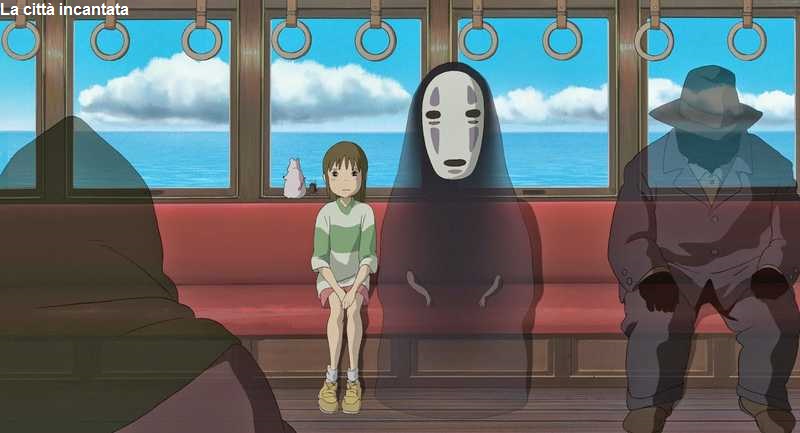