Home » Face to face with love
Previous Next

Face to face with love

In an existential context, the characteristics of any being are not so much those resulting from scientific, objective tests, but especially those perceived by the spirit. This philosophy is beautifully represented in some Salvador Dalì’s paintings, that highlight flexibility of time: in human experience a minute can be perceived longer than a whole day, depending on how it is experienced; in the same way, a content can be perceived as larger than its container: the universe is surely infinite, but this spatial infinity is empty, insignificant, in front of, for example, the depth of a person’s heart. From this point of view it is possible to address a further critique to Heidegger’s philosophy of “being toward death”, as well as to the other pessimistic philosophies, such as that of Emil Cioran: if from a metaphysical point of view death is inexorable and cancels hopeless every project and hope, from an existential point of view other experiences can be bigger and stronger than that of death. In this sense Heidegger appears to be even a metaphysical masked as an existentialist, because of the importance, considered as virtually certainty, given to the daily experience of dying, either physical and existential.

This critical reflection, on the contrast between experience of the metaphysical inexorabilities and perception of other spiritualities, is to be integrated with the philosophy of becoming: if it is true that a minute may be longer than an hour, it is also true that our perceptions are not stable: they depend on the present that we are living. If we would not take this in mind, we would slip, as Heidegger, in yet another metaphysics. All this stuff must be further integrated with the human determination of becoming, understood as walking with projects: if it is true that our perceptions are not stable, it is also true that, through our projects on what we prearrange to cultivate, we can put into our existence some more lively presences, that are able to influence our present.

From all this it emerges that, thanks to our projecting, our existence, let’s say our spiritual experience, has the ability to not be reduced only to lamenting on death and suffering, a continuous crying over spilled milk, as for example Cioran’s philosophy is.

Once gained this concept, it remains to determine what is more worth to be cultivated, to take best advantage of the possibilities of experiential freedom that our spirit enables us to exercise. In all this, like the course I thought I could identify in philosophy in general, I think I can find a more definite course in my own philosophy. I could determine as a starting point to refer the intuition of becoming as essence of being. Becoming was then more determined as a human experience, that is, as walking, and even more humanely as growing. Then spirituality came to attention, already glimpsed in Walking as an essential result of walking. This way, the taken steps are mature to reach a further clarification: one of the largest and most human experiences, which deserve to be retrieved from banality, taken into account and redefined, as I did with spirituality, is love. That is, in the context of the above, we sense that, rather than using our existence in a continuous face to face with universe, evil, death, it may prove more useful, more existentially vast and deep, as exploitation of the little time we have in this life, to interpret our face to face with love. Of course, as we did for spirituality, to be able to glimpse the most fruitful ways, we will also need to clear love as well from what so far has made it a concept altogether indistinct and even trivial. 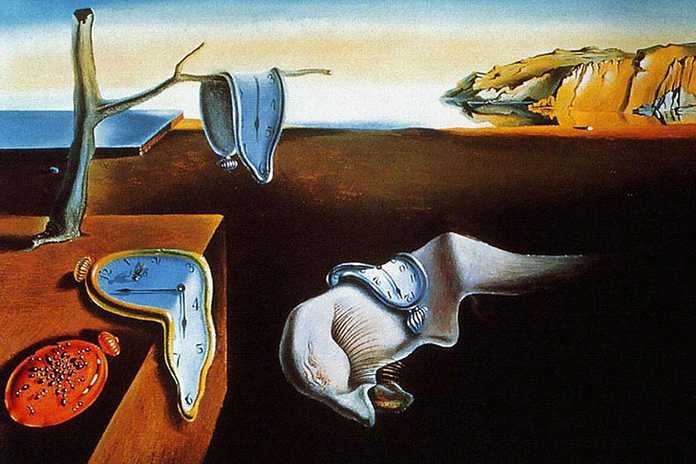