Home » Difference between structures and meanings
Previous Next

Difference between structures and meanings

The meanings are megastructures

So far I tried not so much to investigate the meanings as the structures of spirituality, especially through the word search model. At this point we should realize that a structural only vision would not allow to exploit its full potential.

An example may help to better understand. In front of a written text, a scientist could analyze how many words there are, what shape every single letter has, how much ink has been consumed, what percentage are straight lines and curves in, and so on endlessly. He could also employ millions of years in all these analyses, we might have the feeling that now we know everything about that written text, yet it could happen that we miss an essential part: we do not know what that text means, because we never took a dictionary to look for the meanings of those words and those phrases and try to understand what it means. All the analysis that the scientist did are structural analysis, but the study of structures has the limitation of not making us enter into the meaning. However, the study of meaning has the limitation of being conditioned by our mentality, so there will always be doubts about whether we got it right. The study of the structures is conditioned by our mentality as well, but it is more mathematical, less subject to personal ways of thinking of this or that scientist.

A similar distinction is expressed in philosophy by talking about “analytic and continental” philosophers. “Analytic” are those philosophers who prefer to investigate the study of the structures of thought, of language, of the world; “continental” are those who choose to deal with meanings that philosophy has for man’s existence. A similar distinction is made in the language between semiotics and semantics: semiotics is the study of language structures, including, for example, grammatical analysis, semantics is the study of the meanings of words.

In the next posts I will try to go into the meanings of spirituality, in its practical uses, in what it can mean for our existence. 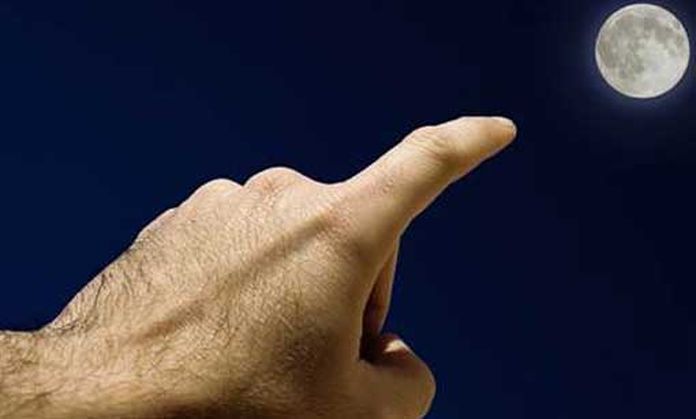