Home » Captivated by spirituality
Previous Next

Captivated by spirituality and disregarding our being toward death

In order to express the concept of being captivated by spirituality it is useful to me to recall some memories.

As a kid, when I was studying, I read a page for the first time and it appeared prosaic, dry, difficult; I read it for the second time and I began to feel less thorny, softer, a little more familiar; the third time I recognized a flavor, a physiognomy, some reference points, I found it more friendly.

A similar experience was when, long ago, in a hospital for a few weeks I had to eat only boiled potatoes. After the first few days I adapted, I began to like them, I waited for them with interest, I found in that flavor so many subtle nuances and subtleties to appreciate.

I think that it happens pretty much everyone, that familiarization with any one thing makes it more friendly and enjoyable.

Similarly, spirituality can be felt at first, or first times, even as something unknown and arid, but in time our mind can feel subtleties and flavors. According to the description I have given in this blog as an outlet of the philosophical way, it may be at first nothing but a stopgap, that remains to be practiced in the absence of alternatives. But over time this stopgap can become a sought pleasure, we can feel the pleasure of being captivated by spirituality, save the possibility that taste can still go losing over time.

When spirituality comes to being a sought pleasure, or even a need in some essential moments, the Heidegger’s being toward death can be felt as a secondary accident, a thorn in our side that does not deserve much attention in front of the inner beauty that spirituality is able to make us experience; spending the existence only watching and tasting passively the bitterness of approaching death can mean depriving ourselves of the spiritual experiences that deserve much more our attention and our time; save the possibility of spontaneous return to lack of taste, when “the thrill is gone”, that is “the excitement is gone away”, as beautifully sung B. B. King.

Being toward death can be felt, however, both in times of more pleasure in spiritual experience, and, all the more so, in those of aridity. This can be felt as a betrayal by spirituality, but it can also be recognized as healthy, as long as it helps us to keep our feet on the ground, so that spirituality does not assume the role of opium of the people.

Having known the knowledge that being toward death can also be felt as a side problem, compared to the experience of spirituality, can give us a memory that also raises a critical remark: are we sure that the risk of being opium of peoples concerns only spirituality and not also just the critical remark about the possibility of anything being opium of the people? Are we sure that the warning of Marx cannot itself be opium? In other words, any criticism opens the way to itself if it does not hurry to be also self-criticism; it would seem that self-criticism was not the strong point of Marx.

Metaphysics of reality, of death, seems in some ways impose itself with arrogance in our spirit, but where is the actual closure? For this reason we cannot find ideal static attitudes: we can only sway, alternate among various perspectives, tossed about by the waves of evil and pleasure. In the midst of these waves, the memory of lived spiritual experiences can be felt as a good thing.

The concept introduced in this post is expressed also in Nietzsche, The gay science, Book fourth, Section 334, quoted in Solomon, Robert C.. Spirituality for the Skeptic (p. vi):

“This is what happens to us in music: First one has to learn to hear a figure and melody at all, to detect and distinguish it, to isolate it and delimit it as a separate life. Then it requires some exertion and goodwill to tolerate it in spite of its strangeness, to be patient with its appearance and expression, and kindhearted about its oddity. Finally there comes a moment when we are used to it, when we wait for it, when we sense that we should miss it if it were missing; and now it continues to compel and enchant us relentlessly until we have become its humble and enraptured lovers who desire nothing better from the world than it and only it. But that is what happens to us not only in music. That is how we have learned to love all things that we now love.… Even those who love themselves will have learned it in this way; for there is no other way. Love, too, has to be learned.” 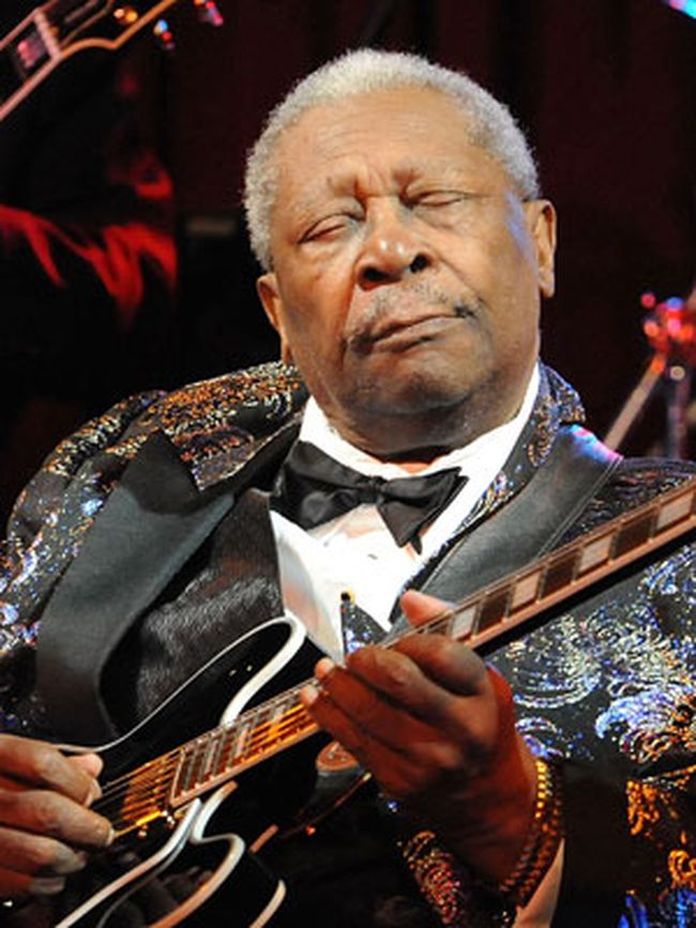