Home » Being toward death
Previous Next

Spirituality and being toward death

Being toward death is a hermeneutic of Heidegger that cannot be ignored in a critical spirituality. The treatment based on the word search has provided us with a base to give the idea of the structural characteristics which I consider spirituality in, but at this point I’m interested in investigating the human perception of this all.

For us humans it is impossible to talk about anything but framing it in our human way of perceiving. But what is the human way of perceiving things? Theoretically it is impossible to have any idea about this, because we have no alternative terms of comparison, since we cannot step out of our human perception of everything. But in practice we can try to follow some ways. So far, that of Heidegger seems to me the major route explored in this research. He, tempting to find the main feature of what is human, found it in our awareness of being destined to die, being toward death. That is, we humans, in an attempt to pinpoint our specificity, have the impression that it consists in our being consciously influenced by death awaiting us. Certain philosophers before him had said that man is a rational animal, that is to say, he is different from any other being because he is an animal capable of reasoning. The fact is that other animals show some small skills that seem to be comparable to reasoning. Moreover, even a computer is capable of operations that have all the semblance of reasoning. The human soul, however, shows us far greater riches than simple reasoning. For this reason, Heidegger thought that the human greatness lies not in the ability to reason, but in our way of being aware of the death that awaits us. Even an animal can demonstrate some mental connection with death waiting for him, for example for the fact that it gives birth to cubs. But for man the wait and the presence of death are lived with much larger and deeper soul riches, which show themselves, for example, in works of art and of culture in general. Heidegger died in 1976 and it seems that, after him, so far no other philosopher has been able to come to new ideas comparable to the greatness of his ones.

In my opinion, however, Heidegger’s thought has had a fundamental limit, which consists in having maintained himself in the line of research on being. That is, he came to the conclusion that man is a “being toward death” from the question “what is being?”; his answer was that being is not what exists, it is not the characteristic of everything that possesses in itself the existence. Being is man awaiting his own death. We perceive all the other things, even without realizing it, always within this horizon. 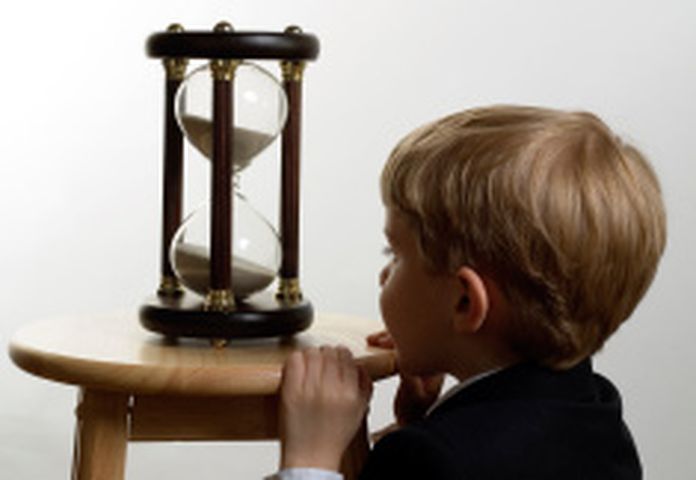