Home » Being there of universal evil and spirituality
Previous Next

Being there of universal evil and spirituality

Once Heidegger’s philosophy of being there has led us toward a hermeneutic of the particular, of physiognomy, what good and evil are becomes as well a matter to be redefined. The problem is significant because the concept of spirituality adopted in this course has been linked to that of a universal spirituality, identified, in human experience, as evil itself. In a hermeneutic of physiognomy we cannot adopt a concept of universal evil, since it would be nothing but a metaphysics of evil, masked behind a generalization of human experience.

We can observe that suffering, from a materialistic point of view, is nothing more than a mechanism created in our DNA, thanks to its ability to promote our action for survival. In this sense no evil exists, there is only a mechanism of suffering. Even a computer may be programmed to feel bad, that is, so that tension mechanisms are triggered in it and they push it to certain behaviors. All this, as did not undermine the value of feelings and compassion, does not affect the depth of suffering: it only leads to humility. If I feel bad, not all the world is bad. If the entire humanity suffers and feels bad, not all the world is suffering and feels bad. So we notice that the philosophy of being there, and thus of particular and physiognomies, leads us to question on another mechanism active in nature, that is, the balance between the importance of the individual, resulting in complexity of self-consciousness, and the importance of all the rest. Even on this line it happens nothing but being traced to modesty, without being ever canceled a minimum value of the individual and of suffering.

We realize, this way, that a greek universalist philosophy only continues implicitly a very old mindset of man at the center of the world, source of all meanings around him.

On the other hand, this discussion does not however eliminate the possibility to make generalizations; but these generalizations will merely serve as perspectives with which we can dialogue and not as fundamental views. In this sense, a concept of universal spirituality understood as evil can be maintained, keeping clear that it is a perspective functionalto research and not a primary definition of our condition. On this line, even the concept of existentialism, existential condition, should be considered as a perspectove with which we can dialogue and not as a fundamental way to walk on.

In summary, we observe that the greek culture is not a way of philosophizing to be definitely left, as Vattimo used to say, but one with which to maintain a critical dialogue; on the other hand, why leave it? If we had to say goodbye to anything defective, nothing would remain with which to maintain relationships. Furthermore, would it really be possible such a leave? The very concept of leaving in itself implies the idea that one should keep in relation with working concepts and take leave of the rest; the problem is that there are no working concepts, so we take leave of nothing; everything is maintained, nothing is ever definitively surpassed, everything evolves, is adjusted, changed. Just this not saying goodbye assumes the function of a further guide to modesty, a modesty that is nothing but an attempt to move while keeping alive the awareness of our particular physiognomy.

In this sense, the very idea of researching on spirituality, adopted as a task of this website, is to be clarified: there is not “the” spirituality, but many spiritualities and many different concepts of spirituality; we can also keep in mind that the name of this site may be intended in some plural meaning. Even in this case, though, it is not about to give up a generalistic idea of spirituality, a choice that would lead us to a new pride, but about to understand it as a perspective functional to dialogues that we consider worth to be cultivated. 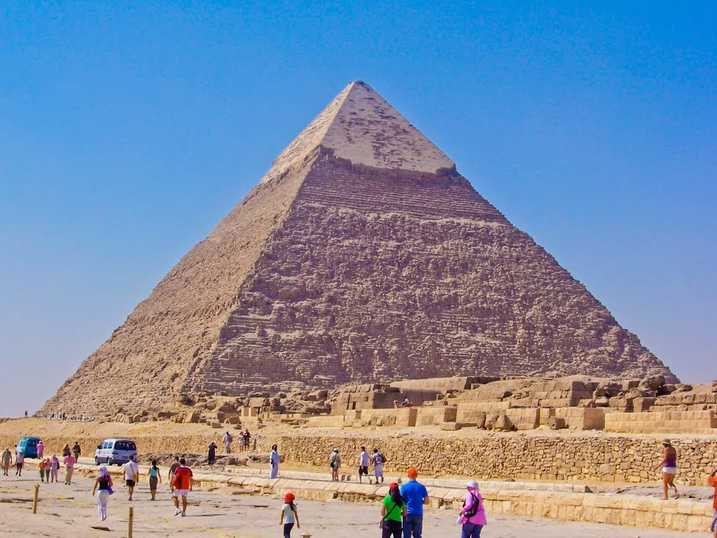