Home » Being there and freedom
Previous Next

Being there and freedom

The topic of being-there of the self, considered in my previous post, leads to deepen that of freedom, already discussed, again in connection with the I, in the lesson Our perception of being I. If we consider the self in a materialistic perspective, it follows that it, like all material things, is subject to determinism, that is, it has no freedom, but is only an object like many others, whose actions are only the result of internal and external forces that acted in it, not the result of free choices.

In the past I was used to think that, in the impossibility of knowing if freedom exists, we might as well behave as if it existed. At this point however, we can ask ourselves: but what need do we have to imagine that freedom exists, even only as a hypothesis to go to practice? If I have to take any action, what changes between thinking that I am doing it in freedom and thinking that I am determined by internal and external factors that cause each behavior of mine? Some people might think that, given the assumption that we are only watches, we might as well lie dormant, or dedicate ourselves to unbridled selfishness, since nobody nor our conscience will reproach us anything, once we are totally determined by other things. Actually it is not so. If I am a watch, why, because of this reason, should I deprive myself of the pleasure of growing, loving my neighbor, making, within my being determined, the choices that seem the best ones to me? A clock chooses to say 13:00 after having said 12:00, without knowing that it was not it’s choice, but the result of its gears that make it move. But what does that this change for the clock, about it’s pleasure to carry on that movement? One could argue that it is not it’s pleasure, but only it’s being conducted; yes, but what does that change? We can see, therefore, that the Greek mentality of universalism, which involves dissociation from space and time, and then from determinism, has so invaded our mind to get us used to think uncritically that anything being bound to space and time, and as such subjected to determinism, it is valueless. In thousands of years of history, we have become so accustomed to uncritically assume that only the absolute (ab-solutum, i.e. independent, separate, loose) has value, to consider obvious that anything determined is valueless and that there is no need to think about this.

It is also good to consider that the very concept of freedom contradicts our need for logic and proves confusing: if we assume we can make free acts, where do these acts originate from? If they originate from something, they are not free, as they are determined by this something; if they come out of nothing, it means that we are gods, able to create from nothing. But even if we can create acts from nothing without needing to be gods, how should we explain our having made a choice rather than another? Here are two alternatives: if there is any explanation for this phenomenon, just this explanation, being the origin of the free choice we made, denies its freedom; so an explanation must not exist. But if an explanation does not exist, it means that the concept of freedom is completely incomprehensible; but if we have to conclude that freedom is something totally and utterly incomprehensible, how do we say it exists? We must necessarily conclude that we invented it for our mental need, expept realize that it conflicts with our need for logic and critical sense. 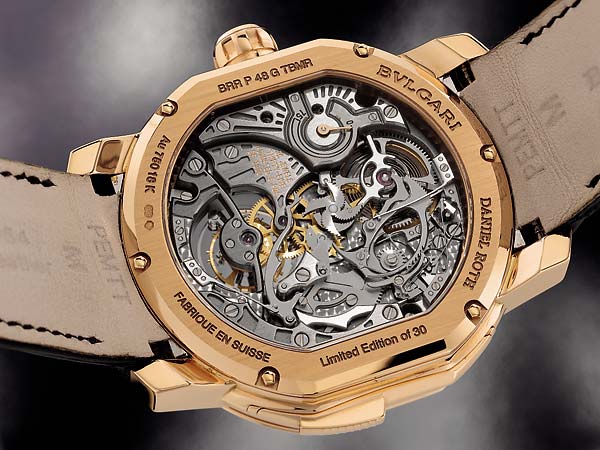